What's on your mind?

As much as I like AVGN, I can't help but be concerned about this next season of the show. I thought I heard people say James was going to retire AVGN after Episode 200, but seeing as Episode 201 was just posted a day or two ago, it seems to be an indication that James isn't planning on retiring AVGN anytime soon. Again, I love AVGN, but I honestly feel that if James is going to continue making these videos, he's going to run out of ideas eventually and continue declining in quality. I know that James has said that he still enjoys doing AVGN videos, and that you shouldn't force a man to quit doing what he loves doing, but I honestly feel that this next season of AVGN is only going to hurt James in the long run.

Based on his reviews of them?

Obviously, the game he considers the worst that isn't one of the above is Dr. Jekyll and Mr. Hyde.

But I think a few of them might have been even worse.

One that always stood out for me was Ghostbusters for NES. It's a perfectly horrible mix of overly repetitive and monotonous gameplay (driving and catching ghosts) and extreme excessive difficulty (Zuul building). He even briefly said - before changing his mind - that this game was worse than Dr. Jekyll and Mr. Hyde.

The other, and he made a point of avoiding playing it even to review it for a while and shuddering every time it came up, was ET. Let's review all the things that earned it its reputation and eventual review:

So yeah, so many things that make it excessively difficult and annoying.

What do you think? Are there any games you thought were worse than Dr. Jekyll and Mr. Hyde, or at the very least on par with it?

Personally I liked Mortal Kombat 1 Ports and Rip-Offs episode the most. 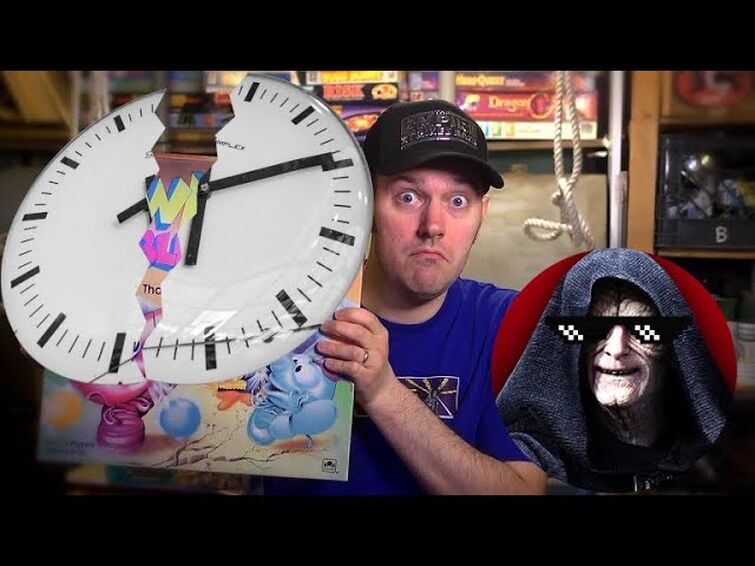 Spongebob Revenge Of The Flying Dutchman

Alvin and the Chipmunks (WII/DS)

I want the nerd to do a review on Donkey Kong Country 3: Dixie Kong's Double Trouble for the SNES.

I mean in last episode, every time they kill each other they just "respawn" with another board game. Or maybe its just all in his head? 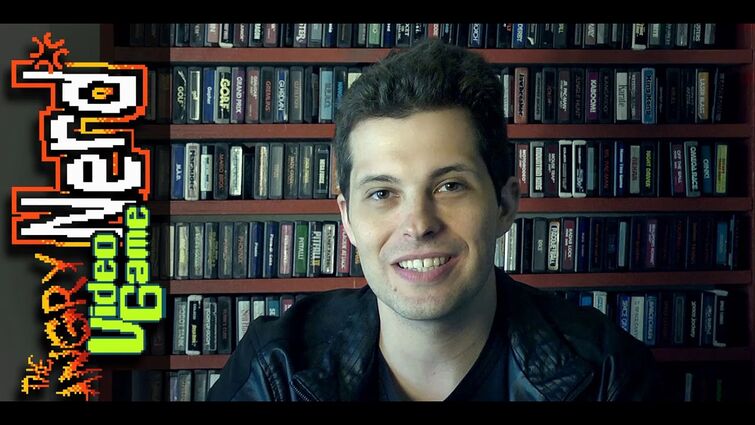 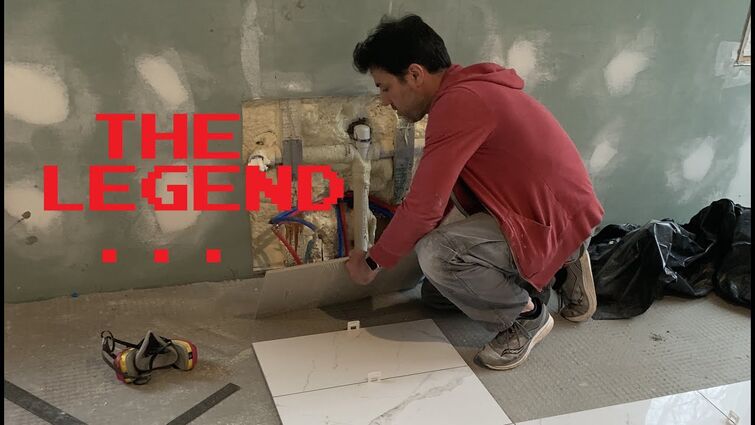 What is Kyle Justin doing now? Construction!- The AVGN ArchivesYouTube

7 Posts
New on the AVGN Wiki